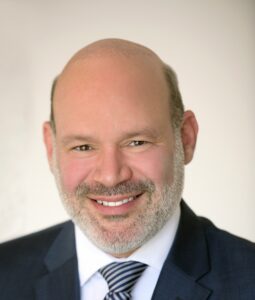 Jonathon Kaplan is a trial lawyer with nearly 30 years’ experience handling civil rights, employment and consumer protection cases. He earned a Bachelor of Arts in Russian and Soviet and Eastern European Studies from Emory University in 1987. He graduated from Duke University School of Law with a Juris Doctorate and a Master of Laws in foreign and international law in 1990. He began his legal career with the Los Angeles firm of Lewis, D’Amato, Brisbois & Bisgaard (now Lewis, Brisbois, Bisgaard & Smith), where he became an equity partner. In 2002, he founded Kaplan Lee LLP, later renamed to Kaplan Weiss LLP. Jon has sat on the boards of civic, charitable, and educational organizations as well as on a steering committee for a presidential candidate.